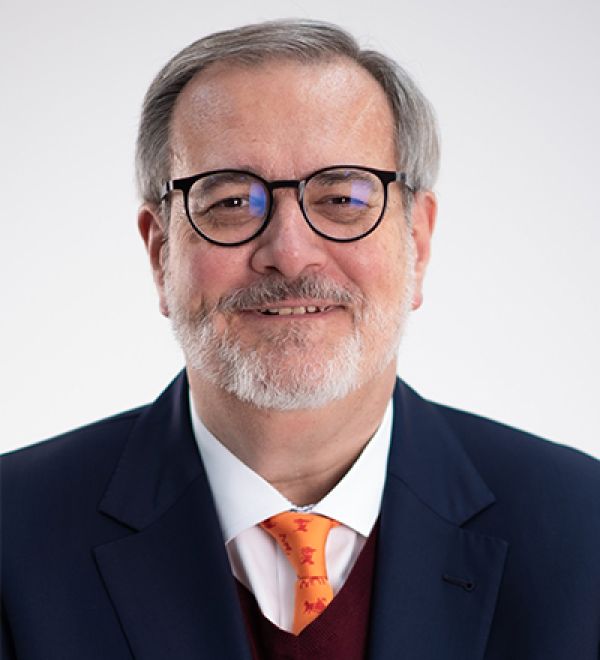 David Clarke is the Executive Chairman of ANU Energy. Now based in London, David has lived in North America, Tokyo, Singapore and the Middle East. He is an experienced C-level executive, corporate financier and non-executive Board Director & Audit Committee Member. His focus is on energy & commodities, infrastructure, telecoms, food security and cleantech investments. In the past 30 years David has played a significant role in many greenfield & brownfield developments, acquisitions, investments, equity and debt offerings in both the private and public markets as both an investment banker and as a C-level executive. Recently he was the part time CFO for an Aquis listed company’s UK subsidiary that is pioneering clean up solutions for waste products in the metals, minerals and other extractive industries sectors. David was the CEO of an investment bank in Qatar and Group CFO of a $1bn+ publicly listed telecom operator in Bahrain. He was at Deutsche Bank in London & Tokyo as a Managing Director & Co-Head of Asia Pacific Telecoms Investment Banking and spent time in senior corporate development roles in industry at Fujitsu Services and British Telecom. David is a 1984 mathematics graduate of Warwick University, following which he attended Cambridge University for graduate courses in mathematics and computer science and in 1990 the Alliance Manchester Business School (MBA with Distinction). He is currently a Fellow of the Royal Society of Arts and previously was on the International Advisory Board of Warwick Business School, UK. 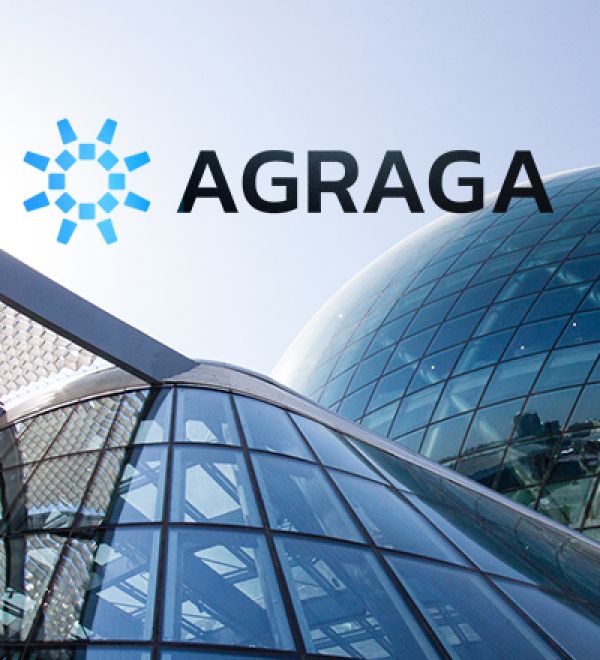 Agraga Ltd. was incorporated as a private company on 25 February 2021 at the Astana International Financial Centre, Kazakhstan. It is licensed by the Astana Financial Services Authority to carry on regulated activities such as:

Agraga Ltd. is based in Astana and caters for institutional, third-party distribution and private clients. 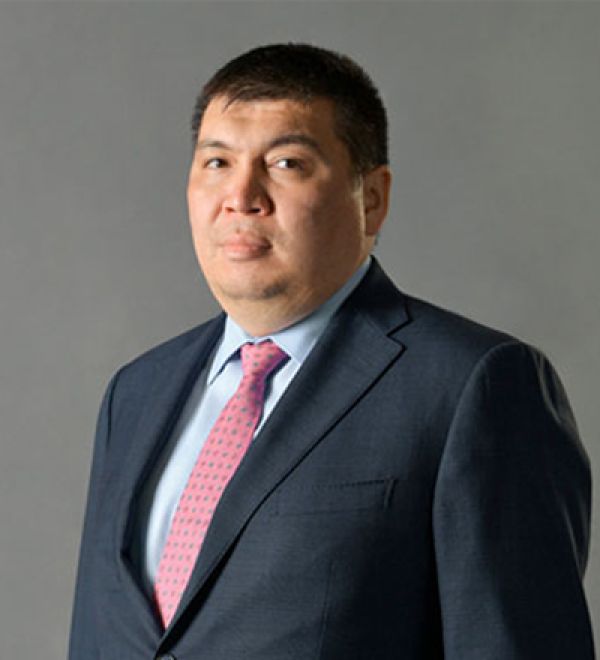 Mr Kussainov has over 20 years of extensive work experience as executive in financial and governmental organizations including Astana International Financial Centre Authority, National Bank of Kazakhstan, Development Bank of Kazakhstan, Center of Marketing and Analytical Research under the Government of Kazakhstan, CNRG Capital, Ministry of Economic Affairs and Budget Planning. 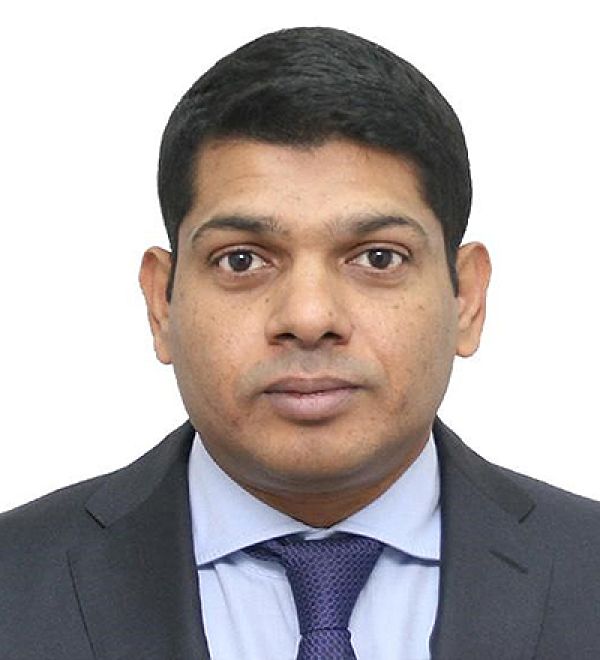 An entrepreneur, business leader and team builder for over 25 years with a wide network of business associates and significant relationships spanning the globe. Experienced in all aspects of business formation, operation, finance, and management. Visionary business developer with deep education in research and analytics. Effective communicator and motivator who identifies and leverages assets in teams to reach organizational goals. Ali incubated nearly 20 businesses in India and abroad. The net worth of the companies created is in excess of $750M. Ali is also a Board Member of Agraga Ltd.

Disclaimer: The material and information contained on this website (the “Information”) www.anuenergy.com (the “Website”) is only for persons and entities located in the AIFC. Outside of the AIFC the Information is null and void. The Information is provided for general information purposes only and does not constitute an offer or solicitation in any jurisdiction. None of the tax information contained in this material constitutes tax advice. This Information does not provide guarantees or promises of the future profitability of ANU Energy OEIC Ltd.’s (the “Company”) activities. The directors and employees of the Company are not responsible for the accuracy of the information underlying this Information, and for the consequences of decisions made by investors on the basis of this Information.  You should not rely upon the Information as a basis for making any business, legal or other decisions.